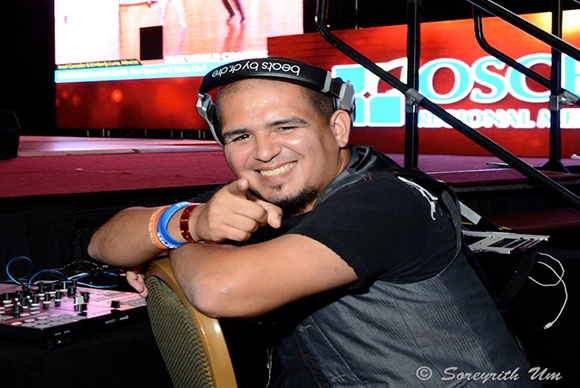 Jose Manuel Malave , also known as DJ Suavebeats was born and raised in the beautiful highlands of Cayey, Puerto Rico. From an early age, his love for Salsa music was heavily influenced by the exposure of its roots within family gatherings and his own interest in the beats of the Barriles. After several years of developing himself in Jacksonville FL, Suavebeats gradually built a respected name as one of the pioneers for North Florida’s first Dance socials / Dance Latin Nights along with the local talent. In Orlando Suavebeats became part of a small group that lead the cities first bachata night at Cuba Libre known as Bachata Invasion. Through hard work, sacrifices, and dedication DJ Suavebeats has been given the opportunity to share his passion at some of the largest Latin events in the United States to date.